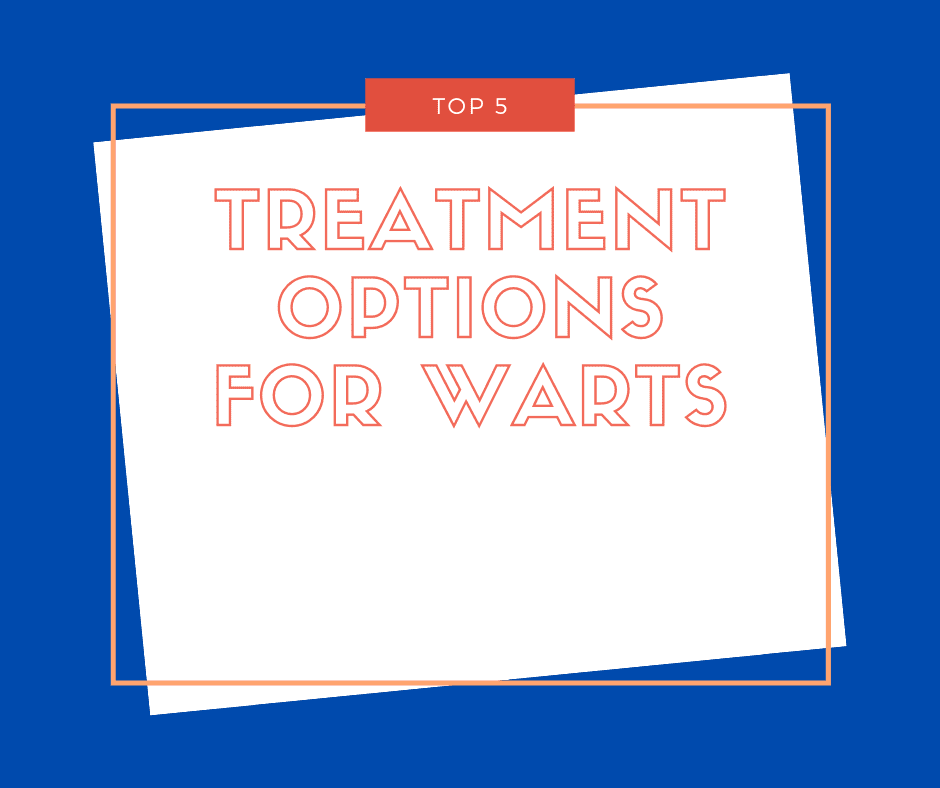 Warts are a common viral skin condition we see in Podiatry quite often. Foot warts are derived from the Human Papilloma Virus or HPV for short and can be quite stubborn. Sometimes warts can resolve on their own but if left untreated can persist for several years. Although they are not harmful, they can be painful and annoying. Due to the persistent challenges warts present there are several different treatment options available all with various success rates. Kalmar Family Podiatry will discuss the Top 5 wart treatment options. 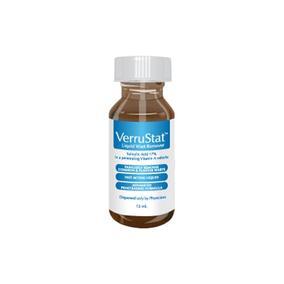 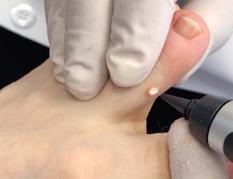 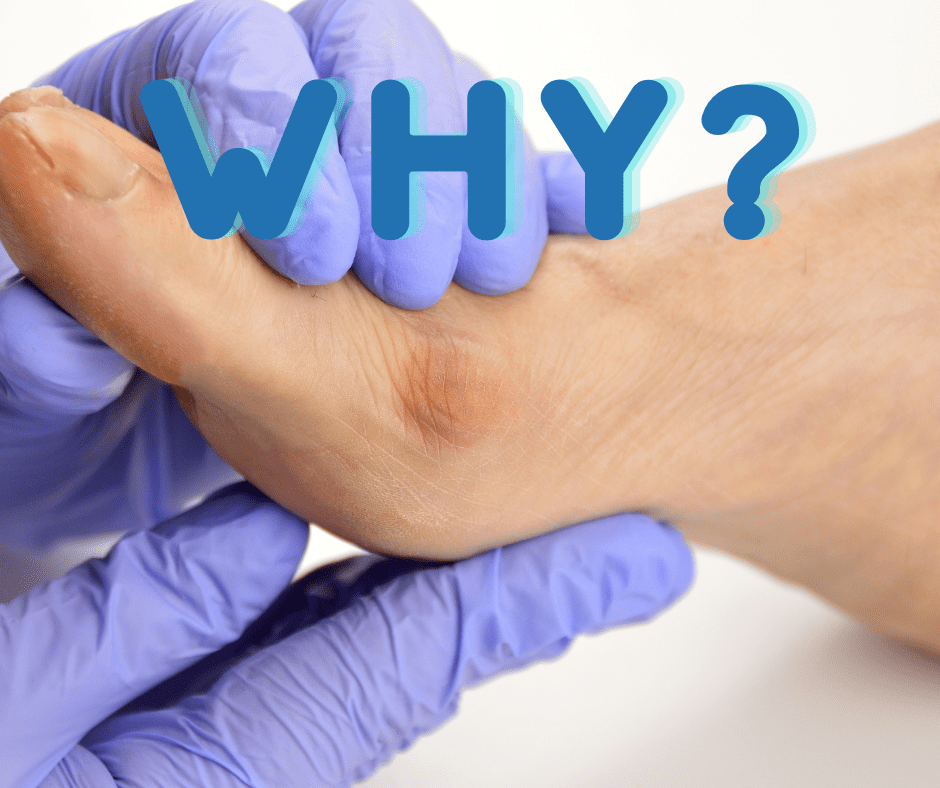 Why do I have a Bunion?

A bony prominence at the side of your big toe joint or little toe joint is known as a bunion. These bunions can be both painful and unsightly. 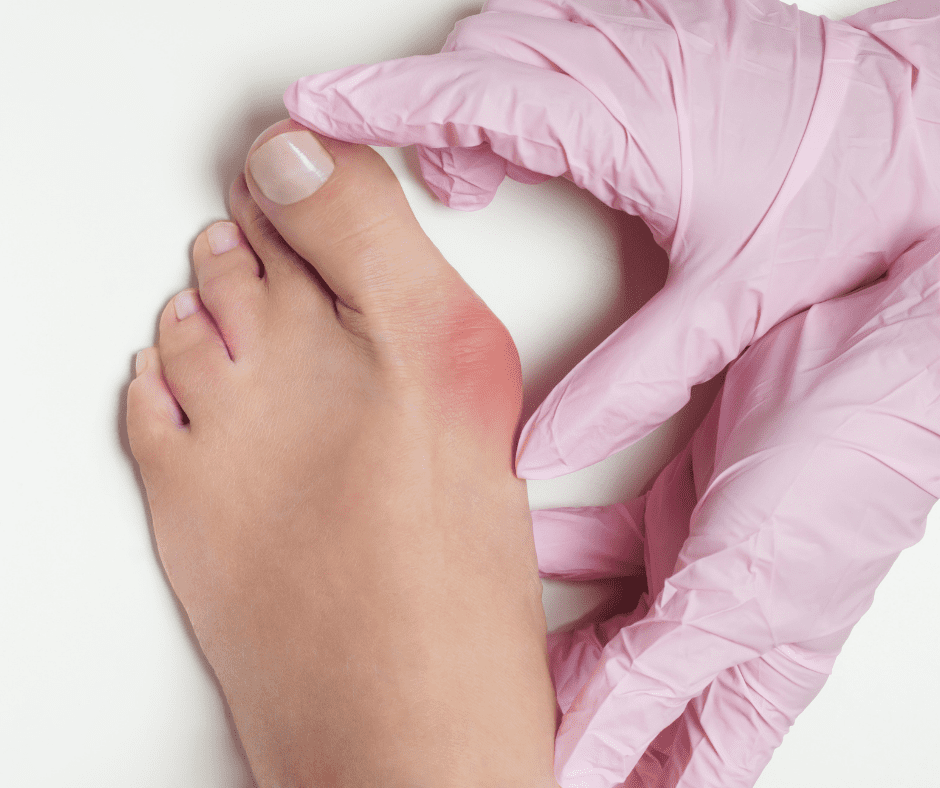 Top 5 Signs You May Have a Bunion

A bunion is a bony bump that forms on the side of the big toe. We also can have a bunion on the outside of the little toe known as a bunionette. Bunions can make walking extremely uncomfortable and tend to get larger over time if left untreated. 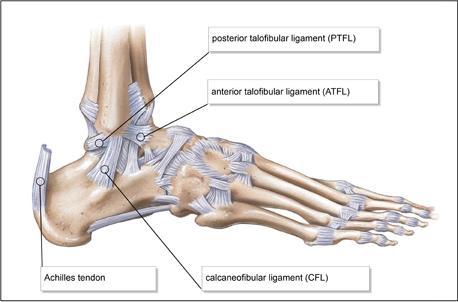 Twisting your ankle is one of the most common injuries, and almost everyone is bound to experience the pain of an ankle sprain at least once in their lives. 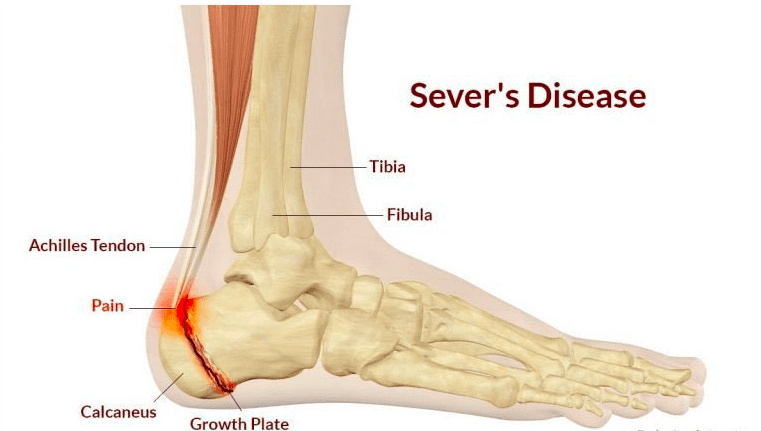 This is a painful condition of the heel that occurs in growing children and adolescents. 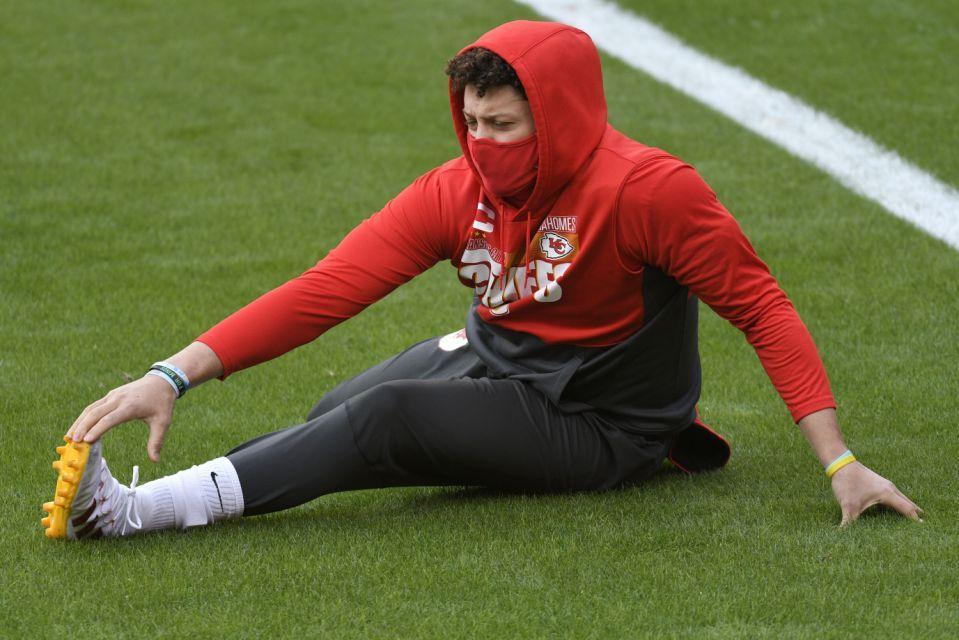 Patrick Mahomes: Playing in the Superbowl with a TURF TOE INJURY Are you one of the millions of people annually who have either fallen or almost fallen on black ice during these cold winter months? Falls on icy surfaces are a major cause of ankle sprains and fractures.